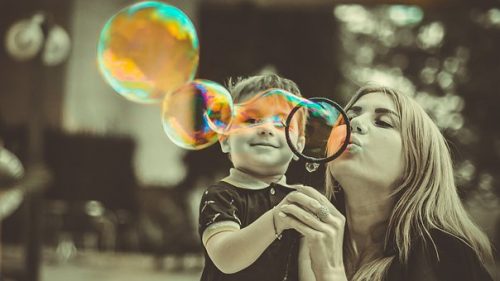 We’re all too familiar with the motherhood archetype. It depicts a prim and proper woman who has it all together. She is a great wife, an excellent cook, and a diligent PTA meeting attendee. She does everything over again the next day. She is a woman who knows all the how-tos of motherhood and doesn’t complain one bit. How many mothers haven’t rolled their eyes or got pressured by this picture-perfect idea once in their lives? Let me tell you—just a few to none.

So What’s The Deal?

For the longest time, society has told women several times that motherhood is a job and a vocation. And there has just been too many lunch dates with veteran mom friends that turned into self-doubting sessions. Instead of catching up with friends, it turned into thinking whether we’re doing worse or less compared to them. There had only been enough “You’re a mother. Own it!” and “Why aren’t you staying at home with your kids? Why are you using that product? Enroll your kid in this and that. Quit your job! Don’t neglect motherhood!” before you get so beat down by all these external pressures. But one thing they do not tell you is this: it’s okay. Surprise! You’re not just a mother. 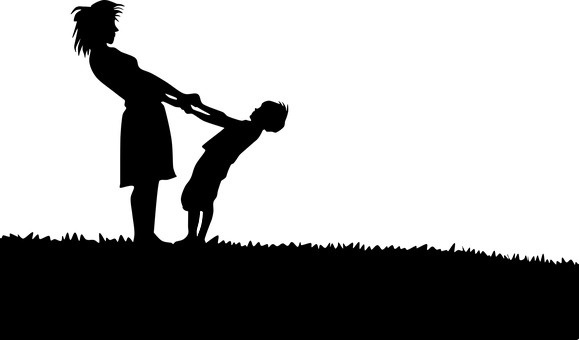 It happens way too often—you spend years on your career only for your peers to ignore you once you push out a baby. Suddenly, you are solely a mom. You’re no longer a doctor, a writer, an artist, an engineer, or whoever you were nine months prior.

There is nothing terrible with accepting that maybe you are defined by your motherhood at the moment. If you have chosen to quit your job for your baby, there is absolutely nothing wrong with that. But just the same, owning who you are and acknowledging that being a mom is only one part of you is just as acceptable. It doesn’t mean that you love your child any less; it’s just that you have the mental capacity to know you are someone more.

High expectations cause many mothers to get so unnecessarily guilty, thinking that they aren’t enough for their children. But in reality, they are doing just fine. Own yourself. You’ll realize sooner or later that that is more important than just owning motherhood. 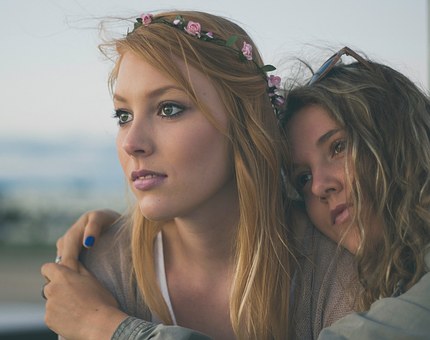 Remember that you can be so much more than only being a mother. The bottom line is you are not JUST a mom. You are also a sister, a daughter, a friend, a wife, or a professional. You are not defined by how many diapers you were able to change, how many playdates you were able to do, or how often your kid cries at night.

Let us do away with caging women in motherhood because being caged is what they are going to feel—trapped instead of fulfilled. Rather, let’s begin looking at motherhood as what it is—a regular part of a woman’s life. It’s not her title and never what defines her.