I had experienced what most parents fear handling teens, and I used to think that some people who said raising teens is hard are exaggerating. But boy, they were right about it. Teens are unpredictable and complicated.

I was thinking to myself, “My daughter will be the same little person I used to carry and cuddle around. It’s not like she’s transforming into some monster!” 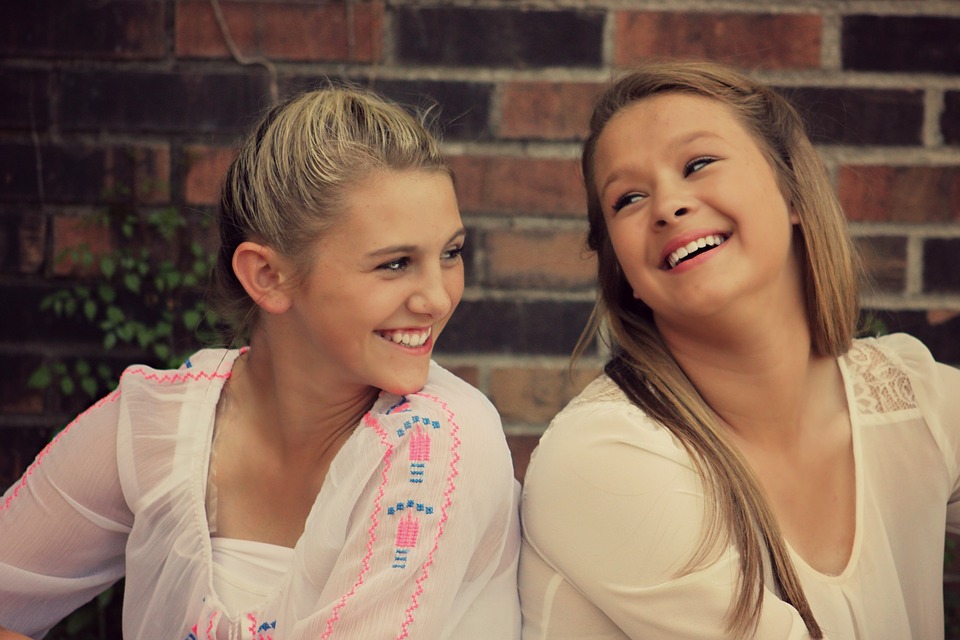 Is counseling with teens effective?

Raising A Teenager Is Not That Easy

When my daughter turned 15, she met a lot of different people at school. She was influenced by how they thought, acted, and dresses. There were times I stopped her from leaving the house because she was wearing something that never for a thousand years will I be thinking of wearing. She told me, “Mom, it’s the 21st century, duh!” She also skipped class, and there was a time I found a pack of cigarettes in her pocket while I was doing the laundry. I heard her curse, and there was even a time when she came home past her curfew all smelling alcohol.

I know and I believe it was my fault as I was too busy making a living, but what can I do? I had to! Her dad left us when she was seven, and ever since then, I had been working double to make sure she gets the same opportunity as other kids. I don’t want her to pity herself and feel the absence of her dad.

My Trip At The Principal’s Office For My Teen

One day, I was called to the principal’s office because she was failing. Her adviser said my teen’s afraid she’s not going to move up if she continues to misbehave. I then said to myself, “I don’t want this life for her, and I know where this is heading. I love her so much, and I’m her only parent. I have to do everything in my power to wean her from this path.”

The Discussion Was Very Insightful

Her adviser and I then discussed the things we could do to help my daughter, and I really appreciated her concern. She advised me about bringing my daughter to counseling. Maybe she could benefit from it. I listened to her and browsed the internet for teen counseling. I read through every therapist profile until I thought I found the best person to help my daughter. We then visited the clinic and right there and then, the therapist and I set our expectations, and to my relief, I thought that was it.

I Expect Teen Counseling To Help My Daughter:

Teen Counseling /Therapy For  My Daughter Final Words– Wrapping Up

Sometimes, it’s hard to accept that you cannot help your child firsthand. Initially, I couldn’t bear the thought that I needed somebody else to help my daughter get through her teenage crisis – It should have been me who’s helping her.” However, I am confident that I made the right decision of searching for teen counseling near me to get my daughter back. Perhaps it could turn all my expectations to reality.